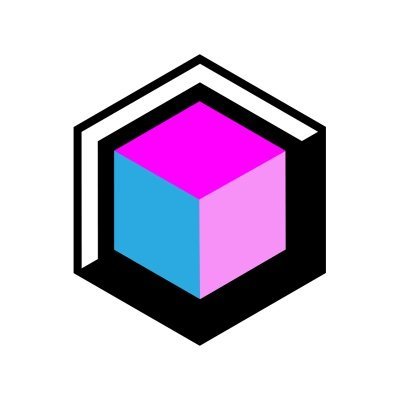 The one-day summit will feature programming in both Spanish and English that will take place alongside a charitable auction, NFT art exhibit, and the culmination of the Metaverso Hackathon. Metaverso will serve as an inaugural event to kick off Puerto Rico Blockchain Week.

Metaverso is co-hosted by gmoney, a pseudo-anonymous futurist and tech investor who has emerged as one of the most influential voices in the NFT space. Over the last year, gmoney and his peers of early NFT collectors helped to catalyze the exponential growth of the global NFT ecosystem, a market that generated over $900 million in sales in the month of August alone. gmoney was included in Fortune’s NFTy 50 and is a general partner of Delphi INFINFT, a fund dedicated to investing in the NFT ecosystem.

Known as a crypto enthusiast, curator and collector, gmoney has conceptualized Metaverso to bring attention to the burgeoning crypto art scene in his local Puerto Rico. “As an active member of the Puerto Rican community, I am humbled by the opportunity to educate a collective of local artists and entrepreneurs about this burgeoning new technology. I am excited to create a space that will bring some of the most prominent NFT figures to Puerto Rico, hopefully empowering local communities to explore the ways in which this new art form could change their lives for the better, in the same way I have seen NFT technology affect many lives across the world already,” said gmoney.

Metaverso will take place at the Museo de Arte de Puerto Rico, a beautiful art museum in the historic San Juan neighborhood of Santurce, offering a lush setting to discover the latest in crypto’s cultural sphere with a focus on Puerto Rico’s growing contributions to the industry. Metaverso will bring many in the crypto arts community to San Juan following Art Basel, the international art festival that takes place in Miami the week prior.

Metaverso is co-created by gmoney and Amanda Cassatt, an early crypto entrepreneur and current CEO and co-founder of Serotonin, a premier Web3 marketing firm and venture studio. “Our goal with Metaverso is to offer a space where physical and digital art, traditions and new technologies, and people living all over the world and in Puerto Rico, can meet, and through their connection, create novel forms of beauty and value,” said Amanda, who also currently resides in Puerto Rico.

Metaverso is supported by industry-leading organizations such as SuperRare, Universe.xyz, Delphi Digital, DARMA Capital, and Serotonin’s new NFT venture, Mojito. Proceeds from the event will benefit Centro Para Emprendedores and Codetrotters, two organizations that support artists and entrepreneurs creating their own businesses and teach computer coding in Puerto Rico.

Tickets for Metaverso are available today at Metaver.so