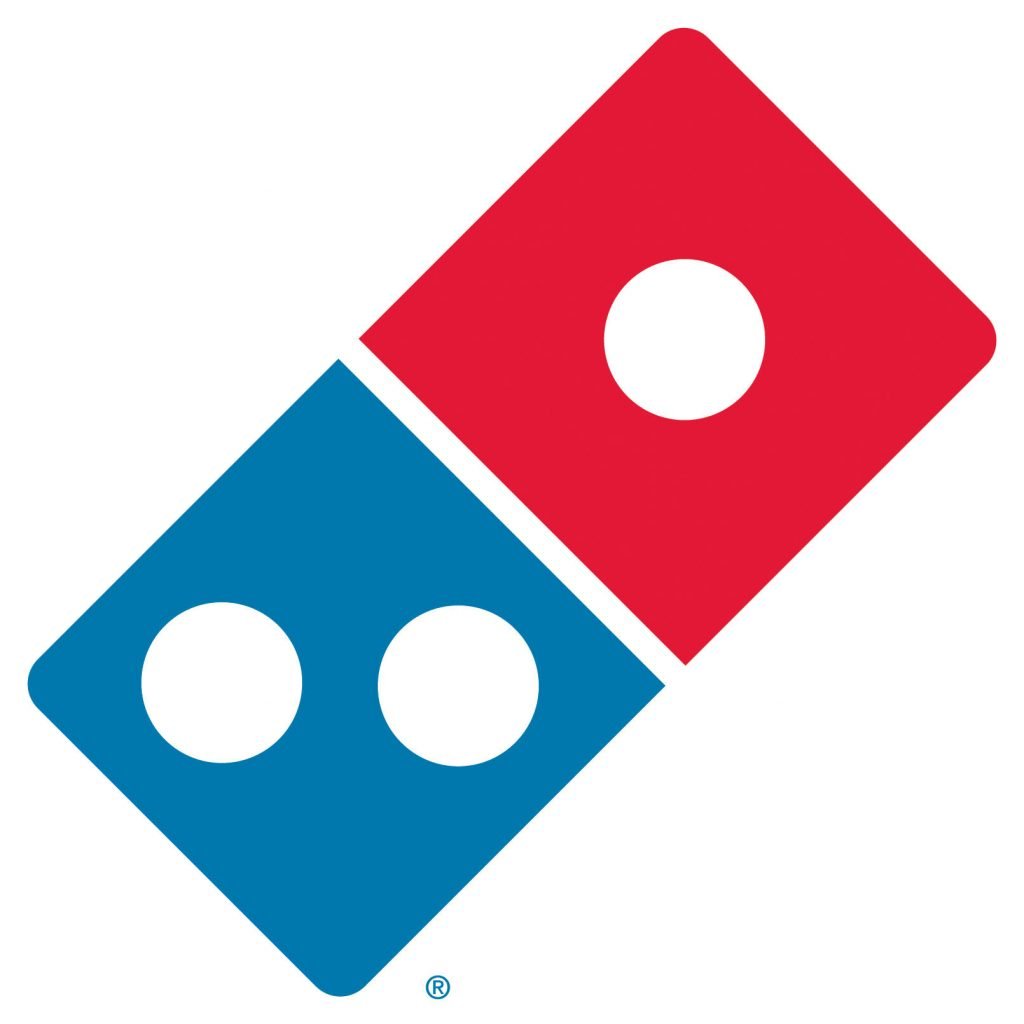 ANN ARBOR, Mich., June 8, 2021 — Domino’s Pizza Inc. (NYSE: DPZ), the largest pizza company in the world based on global retail sales, knows that the Noid is back and will stop at nothing to thwart great pizza deliveries. However, recent Noid innovations featured in the latest Domino’s television campaign, such as the infamous Pizza Crusher, Pizza Slayzer and giant Noid Balloon Blockade, haven’t stopped tech-savvy Domino’s from delivering delicious pizza to families nationwide. What’s a villain to do?

To Domino’s dismay, their nemesis has decided to sell one-of-a-kind nonfungible tokens (NFTs) linked to these tools, over the course of a fourteen-day auction, to fund future schemes. Domino’s was alerted to this nefarious plan and felt a strong statement was necessary: please don’t buy them!

NFTs are pieces of unique digital code stored on the blockchain, linked to underlying assets from images to GIFs to memes, and act as a permanent public ledger of transactions associated with those assets. They can be bought and sold or auctioned, including on special NFT marketplaces, and are often purchased with cryptocurrency.

Just days ago, the Noid created one-of-a-kind NFTs associated with its three latest inventions and placed them on https://rarible.com/thenoid for anyone to purchase. This NFT collection – more aptly called Noid’s Failed Tools – may look cleverly-designed, even down to the Noid’s unique signature emblazoned on each tool, but don’t be fooled by the devious creature’s ulterior motives.

“We saw the Noid fans on Twitter asking how they could get a Pizza Crusher. We get it, it looks pretty fun,” said Kate Trumbull, Domino’s vice president of advertising. “But who knows what pesky ideas the Noid will be able to fund with the proceeds from the NFT sale? It’s just best that everyone steers clear.”

While the Noid hasn’t revealed exactly what the proceeds will go towards, rumor has it that the anti-mascot is considering things like new and improved gadgets, ingenious disguises, or maybe an autobiography. There’s even been speculation that the Noid is plotting to hop on TikTok later this week to continue its foolish antics. The Noid is not lacking in ideas, just funds. Stop Domino’s archrival and Avoid the Noid™!

About Domino’s Pizza®
Founded in 1960, Domino’s Pizza is the largest pizza company in the world based on retail sales, with a significant business in both delivery and carryout pizza. It ranks among the world’s top public restaurant brands with a global enterprise of more than 17,800 stores in over 90 markets. Domino’s had global retail sales of over $16.1 billion in 2020, with nearly $8.3 billion in the U.S. and over $7.8 billion internationally. In the first quarter of 2021, Domino’s had global retail sales of over $4.0 billion, with nearly $2.0 billion in the U.S. and over $2.0 billion internationally. Its system is comprised of independent franchise owners who accounted for 98% of Domino’s stores as of the end of the first quarter of 2021. Emphasis on technology innovation helped Domino’s achieve more than half of all global retail sales in 2020 from digital channels. In the U.S., Domino’s generated more than 70% of sales in 2020 via digital channels and has developed several innovative ordering platforms, including those for Google Home, Facebook Messenger, Apple Watch, Amazon Echo, Twitter and more. In 2019, Domino’s announced a partnership with Nuro to further its exploration and testing of autonomous pizza delivery. In mid-2020, Domino’s launched a new way to order contactless carryout nationwide – via Domino’s Carside Delivery®, which customers can choose when placing a prepaid online order.