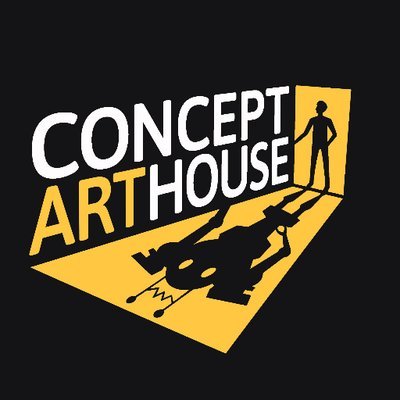 SAN FRANCISCO, June 15, 2021 — Concept Art House (CAH), a creative studio who has provided art for some of the most successful game companies, today announced that Rob Winkler has joined as Head of Games, focused on working with world-renowned sports and entertainment brands in the emerging NFT games market. Rob is based in Los Angeles and reports to CEO James Zhang.

Rob’s hiring comes on the heels of a funding round as CAH scales up its NFT business through newly launched division Crypto Art House. The firm also recently announced a partnership with Gala Games to establish an end-to-end platform for artists, creators and IP holders to bring their digitized art works to the NFT stage.

“Rob is a huge asset for our team and has a proven track-record of building and managing hugely successful gaming companies,” said CAH CEO James Zhang. “While the core art business continues to flourish, Rob’s presence cements our NFT gaming initiatives where we have made significant investments and forged strategic relationships.”

“I have known James and the CAH team for over a decade through the co-development of a multitude of games. I am honored to be joining this amazing team and producing the world’s best games together,” said Rob. “We are all excited about the massive opportunities in the NFT space and for games to add experiential depth, utility, and value to the growing ecosystem.”

Rob is the former co-founder and CEO of 5th Planet Games (5PG). Founded in 2009, 5PG was known for making deep, engaging social RPGs on web and mobile, with massive success on sites like Kongregate. 5PG was sold in 2018 to Hugo Games. Prior to joining CAH, Rob was the Senior Director of Product on The Walking Dead: Road to Survival at Scopely.

Since its founding in 2007, Concept Art House (CAH) has provided art for some of the most popular and successful game companies in the world. In its storied history, CAH has helped ship over 1000 games, many of which became smash hits and achieved top ratings in iTunes, Google Play, Steam, and console marketplaces alike. CAH has created art for such notable gaming franchises such as: Call of Duty Mobile, Fortnite, Game of Thrones: Conquest, Hearthstone, League of Legends, Magic: The Gathering, Marvel: Contest of Champions, NBA 2K series, ROBLOX, PUBG and many more. CAH is headquartered in San Francisco, CA with offices in Shanghai and Chengdu, China.