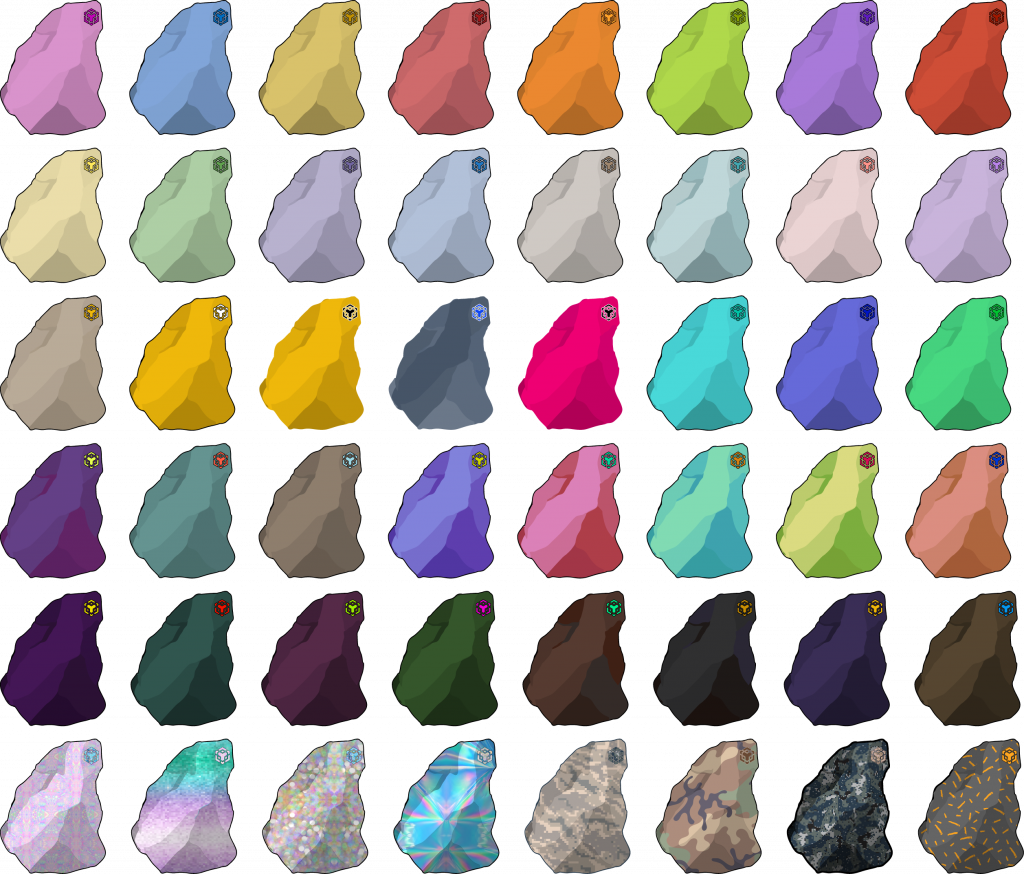 The recent popularity in what was believed to be the first ever non-fungible token collection minted in the Ethereum blockchain has lead to people spending millions on virtual rocks.

Meanwhile, other blockchains have joined in on the craze, giving birth to Sol Rocks on the Solana blockchain, Fantom Rock on Fantom Network, and AVAX Rocks on Avalanche — all of which have sold out, and are similarly rising is trade value.

Binance Smart Chain, a decentralized Ethereum fork, which rivals the giant in daily traffic, as proponent of its affordable fees, now has its own unique virtual rock collectibles, anticipating similar success.

The series will consist of just 99 tradable generative rock graphics, minted in the BEP-721 standard. Each mint is attributed a rarity rating, and priced on a bonding curve, which means as more rocks are minted and sold, the price per rock will rise.

You can check out the collection, or collect a rock of your own on featured.market