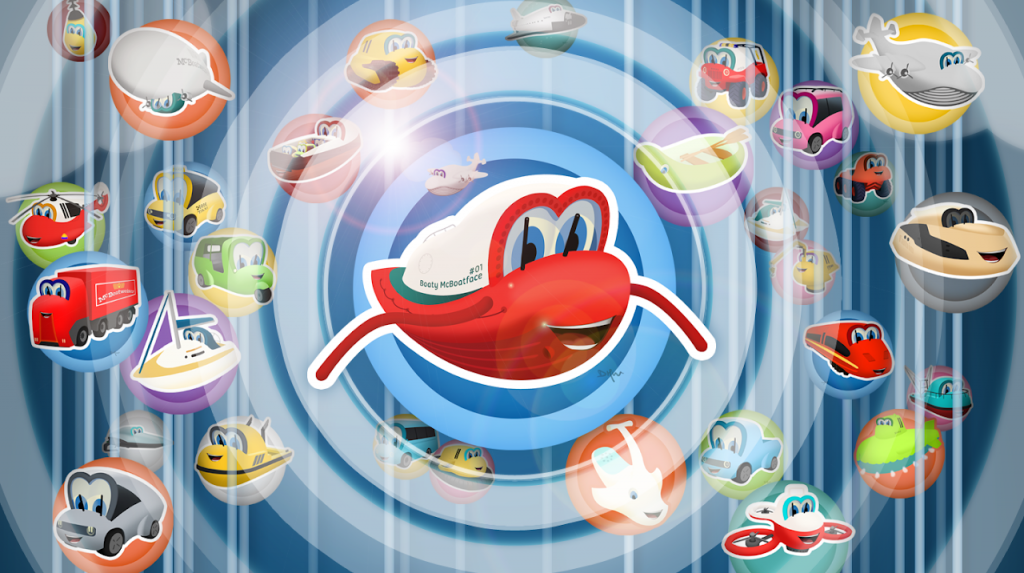 James Hand, the creator of the Boaty McBoatface name, has teamed-up with artist and designer DHW, to create ‘McBoatfaces‘; 600 NFT crypto collectibles that fractionalize ownership of his Boaty McBoatface phenomenon.

Against a background of NFTs booming again as funds and VC investors pile in, McBoatfaces will be launched on the OpenSea marketplace starting on Wednesday the 25th of August. McBoatfaces NFTs use Polygon, an eco-friendly alternative to Ethereum mainnet.

Last month, a NFT representing the moment Andy Murray won Wimbledon in 2013 was sold. Artist DHW commented, “NFTs are transforming intangible assets and intellectual property.” He continued “I believe that the intrinsic value of an iconic item is embedded in its fame and rarity. With a total of just 600 NFTs available, McBoatfaces are in much shorter supply than comparable NFT collectibles, that are typically released as part of a collection of ten or twenty thousand.” He added, “When you factor in that each one of our McBoatfaces NFT has fractionalized ownership of James’s Boaty McBoatface phenomenon, then we’re offering something truly unique”.

James & DHW are donating a portion of the proceeds from McBoatfaces to charity, through the Boaty McBoatface ‘Save The Sea’ initiative, which will donate to charities that are cleaning-up the seas and oceans, and championing safety on the water.

James is an ex-BBC, now freelance journalist and presenter, who was unwittingly thrown into the limelight in 2016 when he suggested “Boaty McBoatface” as the name for a new British scientific research vessel. The name was incredibly popular and easily won the poll, gaining global media attention in the process.

A keen sailor, artist DHW was an early-adopter of computer graphics, and has been pushing pixels around with his digital pen since the mid-eighties. DHW has worked in advertising, design, television, and games.